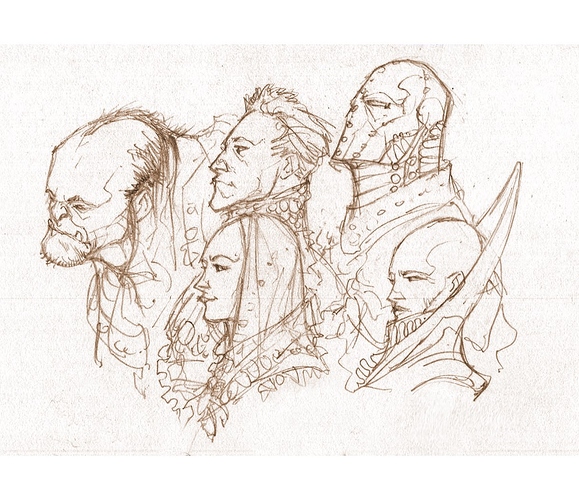 Who wants to play Fantasy Superheroes?

The Premise: Take one of the avengers (or any Marvel superhero) and turn him/her into a fantasy version. Play a character made with Vigilante City, and play them in ERTHHEIM (aka the fantasy version of Marvel Earth with the names and serial numbers filed off…)

The Plot: A world spanning evil has been leaking thru small dimension tears all over Erthheim. They have already taken most of the northern lands.They are gathering forces to bring the rest of the world to its knees. Can you stop them? Sign up today to find out if you have what it takes to become an Avenger!

Schedule Every Wed night (MST Mountain Standard TIme) from 6-10pm starting May 20th. The plan is to run this as a 10 session plot point campaign, with the ability to drop players in and out as needed/available. Played over Discord and RHVTT.

Sign up below by posting your character (Marvel Super Heroe using Vigilante City) in your reply.

Questions and Comments are welcome and as always… Excelsior!

Duuuuudde… This sounds awesome! I would love to jump in on a session. I don’t think I could commit to all 10 sessions, but would love to at least participate. I’m assuming since I wouldn’t be in every session (if allowed), it would be much better to base my character off a side Marvel Hero instead of claiming one of the main squad, right?

Make any Marvel hero you want … and people popping in and out should not make too much difference. Each session will be compartmentalize to accommodate that (I hope!).

Wait, did I miss this?

being on the other side of the whole this won’t work for me, but any chance you’ll record audio or audio/video?

Sorry I meant May 20th

Nope not getting recorded, but if it changes we will post it here…

I would love a shot to play if you got room.

What is RHVTT? I have not heard if it? Or recognize the abbreviation.

and of course your welcome to play. post your character in the comments and I will confirm thru DM.

I am looking forward to it!

Just so I know the size of the net your casting of our choice for Avengers. From a scale just the movie cast 1 and anybody who was an Avengers 10. Where do you want us to think? https://en.wikipedia.org/wiki/List_of_Avengers_members 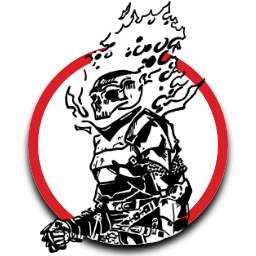 Alright, I decided to go with the Ghost Rider aka Jonathan Blaze

Still working through the Powers. I’m planning to have Hellfire Manipulation, Demon Spells, and either Super Strength or Immunity.

I really wish I could because I’m itching to play as Moon Knight but I don’t think I’d have the time unfortunately. 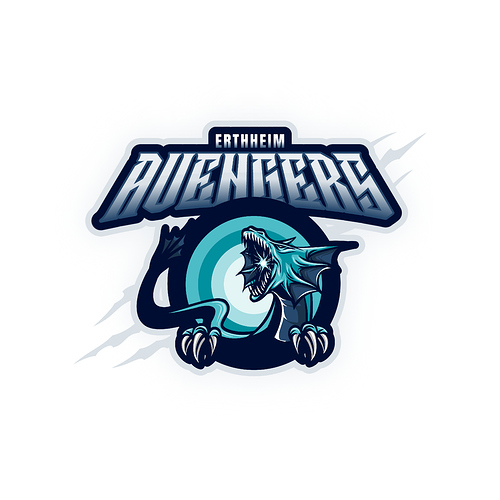 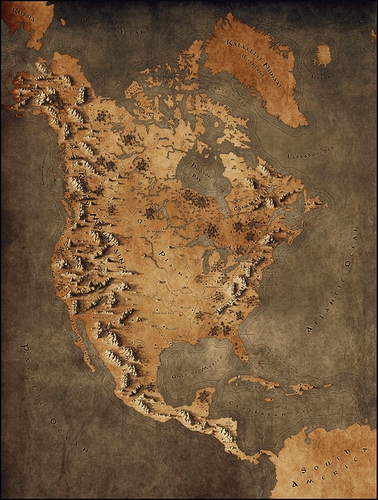 The world map of Erthheim 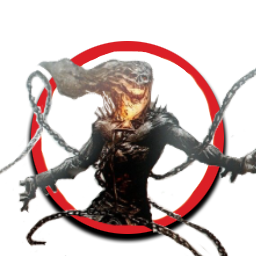 Then I guess you wont want to use thus Ghost Rider token…???

Oooh that one is nice too. I’d be fine either way