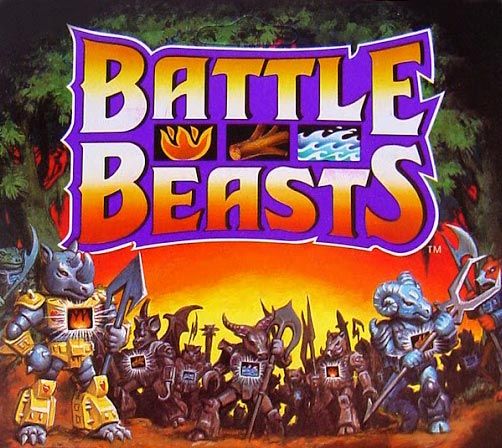 Over the last couple of years I’ve ran a number of 80s Retro One Shots using ICRPG for players including some of you here. We’ve done Thundercats, G.I. Joe, and more. Recently discussion came up about doing a much more obscure property. . . . BATTLE BEASTS!

The gist: A one shot with pre-gens (or roll up your own) built largely in spec with Master Edition guidence each with approriate trait(s) and/or loot for the said character.

True to Battle Beasts, each character would have a randomized Water/Wood/Fire property that when beating an individual enemy’s same said random property would grant EASY attacks against them.

Even if you don’t know of Battle Beasts from back in the day, perhaps weaponized animal/human hybrids playing dangerous rock/paper/scissors appeals to you.But those who know, know.

Anyways, considering a one shot format, anyone interested (before I go down the rabbit hole of setting such a thing up)? Would likely be on a Sunday in the near future. 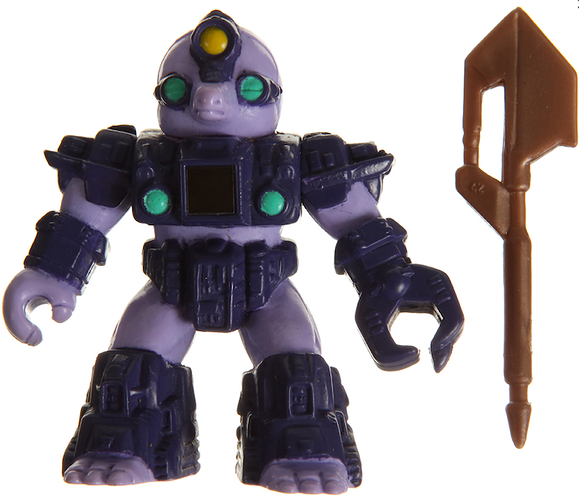 the hard part is do you pick one that looks bad ass (the crow, the deer) or one with a killer name like freaking RUN AMOK DUCK or Triple Threat Snaaaaaake *snake lisp implied

My thoughts were snag an actual character image and turn it into a token. A fun change and contrast on the VTT map.

As you can see, using ICRPG you could very easily just by looking at one quickly give it a relevant trait (The mole can burrow, the giraffe has EASY WIS attempts to scout, the lion can roar for EASY intimidation, etc.) and their image easily speaks to how you might reskin weapons/loot or create your own.

I may just for fun roll up a half dozen pre-gens and book a game in the coming weeks. I do think it would be a very fun and quirky oneshot.

That is a cleaver and convenient way to make up variations between characters. I could easily drop that mole guy into a token if needed!

Sure, hopefully it can be sized to show the entire figure. If the weapon can be captured in it that’s fine, too. All of them have a wacky weapon in their image.

For the Wood/Water/Fire thing, I’m thinking a macro to randomize. So when a player faces off with an enemy, there will be a big roll off with a chance to get the advantage of EASY attacks (Fire beats wood, wood beats water, water beats fire).

I expect the enemies will all be other Battle Beasts. I think I can find the lore on the line to figure out which were bad and good. IIRC there were sides.

If this obscure IP that may or may not be from before your time has piqued your interest, here’s a fun 7 min video on it. It had a show and a connection to Transformers.

I could just take the entire figure and cut the background out (transparent background). This would be easy to do given the white background in the photo.

Loved these toys as a kid! Such a great idea!

Also, I owned way more of those than I remembered!

The octopus was one of my favorite toys! I still have mine sitting next to my computer, haha

What on Gods name are Battle Beasts?? Guess I’m too old to remember them! I rather see Micronaughts make it to Index Cards!! Not much muscle mass them Naughts but still kick ass

Could do those old pink Musclemen toys, too. Some of those were a hoot!

they are the first Pokemon… elemental fighters

Where do I sign? I have all my from my child hood still.

I remember those, had a bunch. Wish I kept them.