So, I went full crazy mode this time

I’ve been thinkering with ICRPG + Foundry for a while now, and well… i’ve started an asynchronous community with 30+ players.

First it started simple: The Simple Joy of Tobacco was an western adventure based in RDR2 with a feud between two houses over their tobacco plantations, where players were mercenaries for the houses.
(obs: alternate universe - there were no slaves and every plantation worker was paid correctly and was free).

For this, I’ve made some changes with the character sheet, and it started off with 11 players for about 3 months.

Then, i’ve started working on Hogwarts: The School of Magic, which is a full blown interactive experience and game.

I’m not like a great designer or a incredible illustrator so i’ve found a way to immerse my players into my stories using technology. Foundry have been a great tool for storytelling with the sounds and general immersion that I can grant to my players just makes all the work satisfying somehow. The ability to make chairs and stuff to move when a token enters a tile, or the spacial sound that can only be heard if the token gets near the source, or the lightning effects and so on, so on, it’s just amazing.

Here is an image to illustrate this wall text: 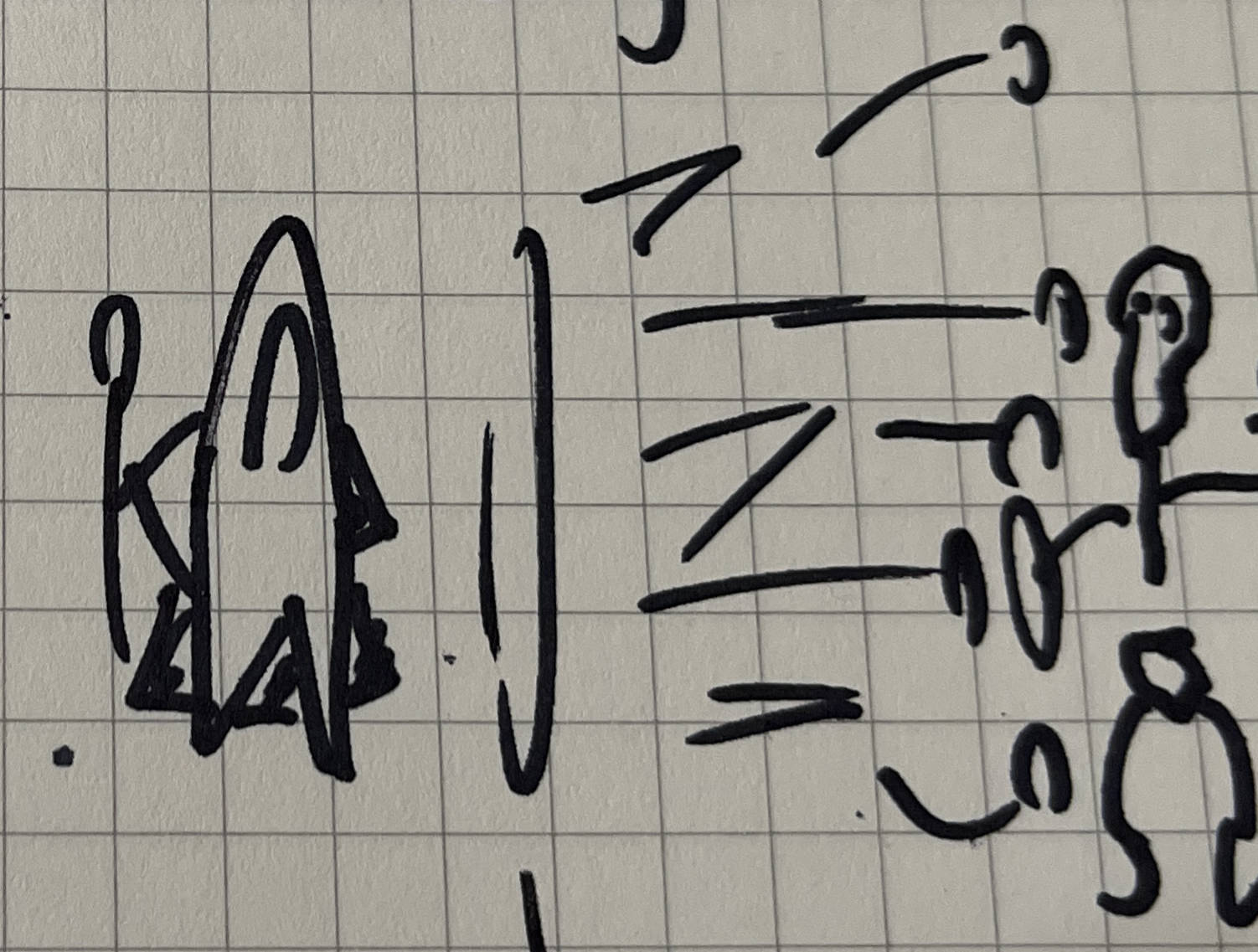 Also, sorry for my bad english - it’s not my primary language. If you see anything wrong, please hit me up and i’ll fix it!