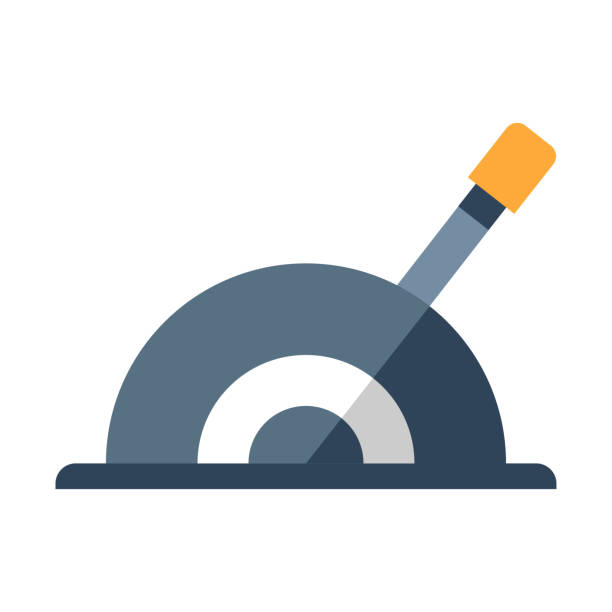 Hey there guys, I’m curious if you use or know of any other GM levers that use dice? I consider GM levers to be things like the Target Number in ICRPG, OpenD6’s Wild Die, Advantage/Disadvantage from D&D 5E, my Burn Die on this forum, the D8 NPC-attitude die, and the Escalation Die from 13th Age.

I just love to discover and create more of those, my current plan is to create an array of GM levers using every, common die type, just as players have Effort!

Interesting collection. I’m not sure I fully understand what makes something a lever that uses dice, so perhaps you can clarify? Do you mean something like “mechanics where the GM communicates changes in the fiction through dice”? So, for example, using a die as HP tracker would be a lever, whereas tracking them on paper is not?

If so, I use size dice (larger opponents roll additional d8s), which might qualify. Or the variable hit dice from 5e Hardcore, where a D4 signals a small opponent and a d20 a huge.

I don’t quitek now how to define them. To me they define the environment and the situations, I guess?

Ok, would a classic reaction roll fit, or an encounter die?

What is an encounter die?

Maybe the Black Hack’s Usage die, some people use rather than tracking ammo etc? It’s primarily player side, but picking the starting die size can be a GM ruling. And I have used Usage die as a GM for when a Horde will dissipate, so…

Pretty cool, thanks a lot! I will add it to my list!

In classic DND you roll each turn for random encounters, usually with a 1-in-6 chance of an encounter, followed by a reaction roll.

Now, this random encounter roll can be used to also produce other circumstances. In Warhammer Quest, for example, the encounter roll doubles as a magic power roll. And in more recent applications, people have suggested combos like 1: encounter, 2: torch is burning low, 3: hunger/thirst, 4: check to not get lost, 5: roll twice, 6: nothing. The idea is thus to handle multiple instances of time-keeping with one roll. This is often referred to as an “overcharged encounter die”, and what I meant by encounter die above.