Hey all! My buddy told me to post my Monster Hunter resources here. This is something I’ve wanted to do for a while but didn’t know a simple D20 system at the time. All of my current notes are based off of Monster Hunter World along with my experiences from MH3U, MH4U, and MHG. I’ve made decks for gathering drops, quest items, and monster drops. I’ve also made weapon and monster stat cards as well as armor, charm, and jewel stat cards (i went with cards because it helps some people stay more organized). I haven’t fleshed out how the monsters will behave yet. I need to conduct more research for that. i know there is someone on here that is already doing that but i can’t remember his username. Anyways, here’s my notes (and doodles)! 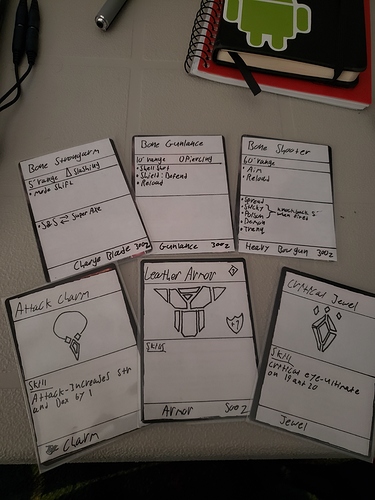 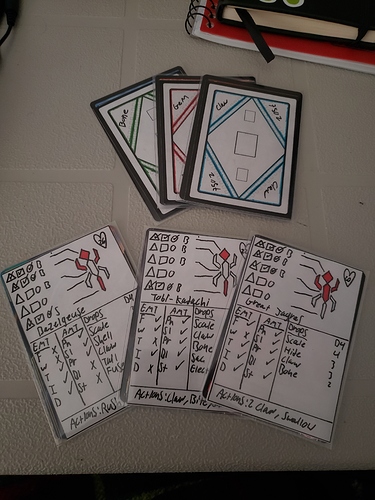 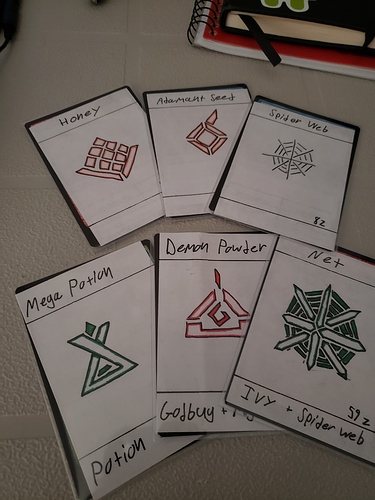 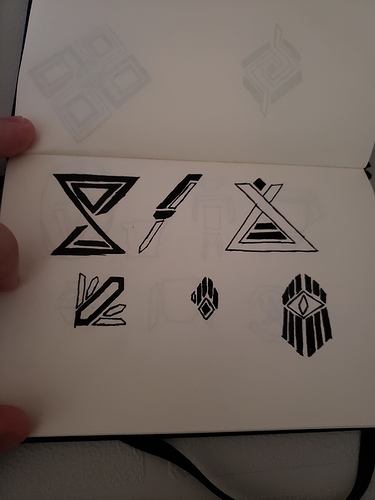 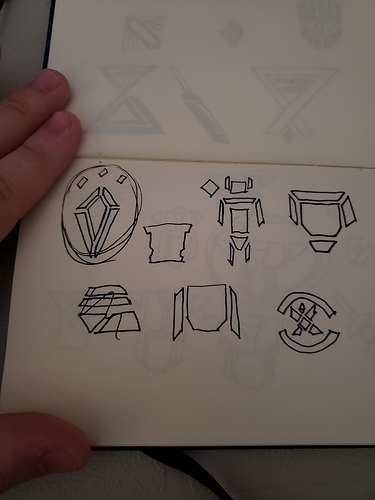 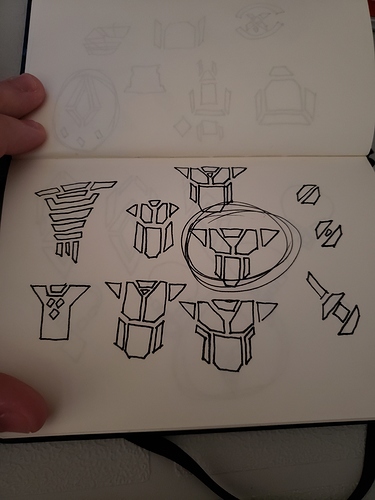 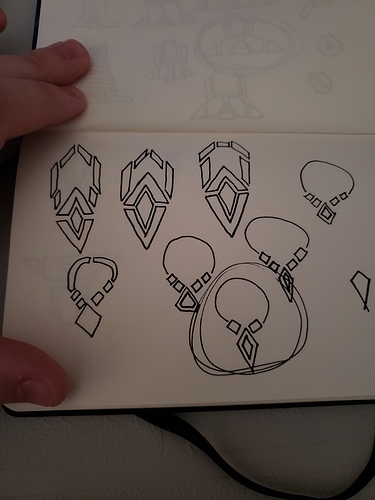 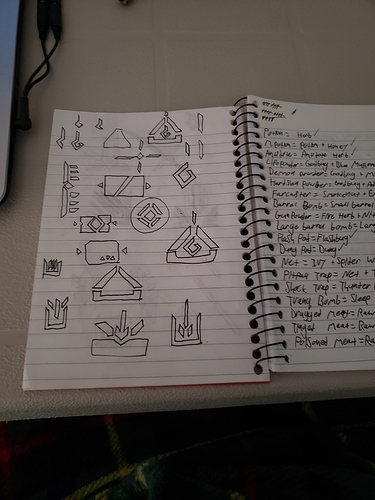 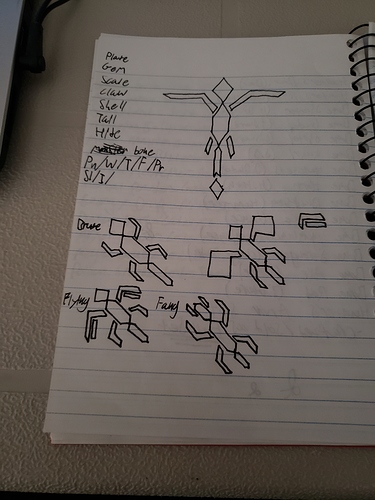 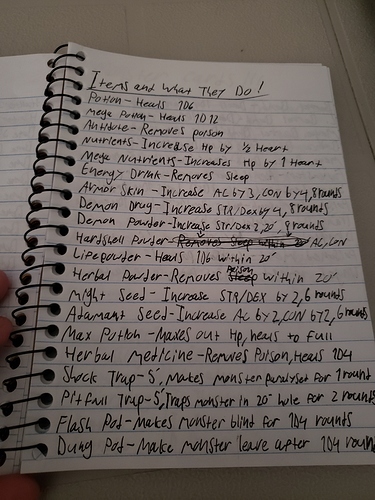 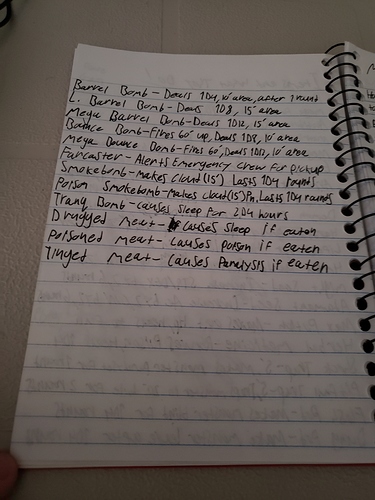 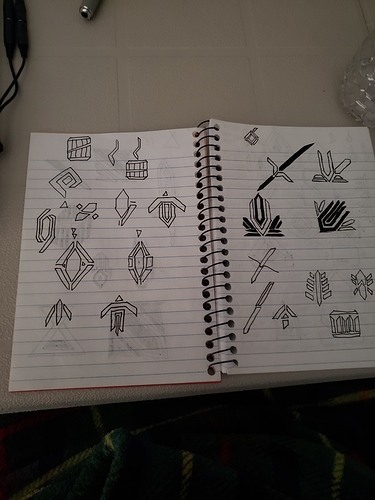 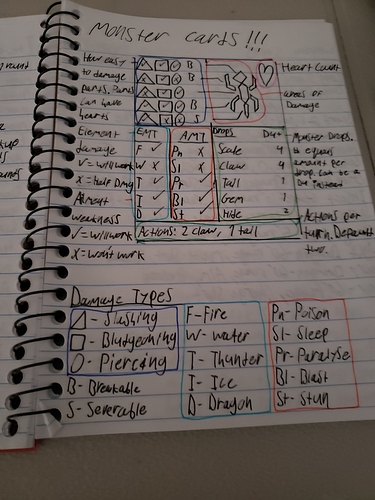 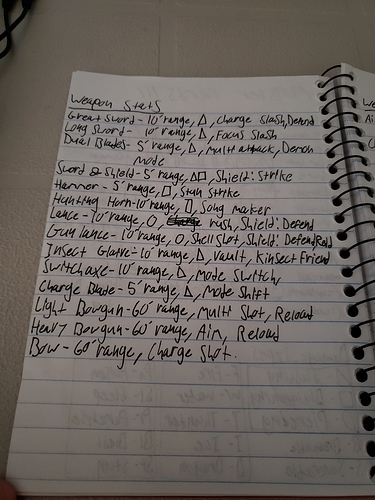 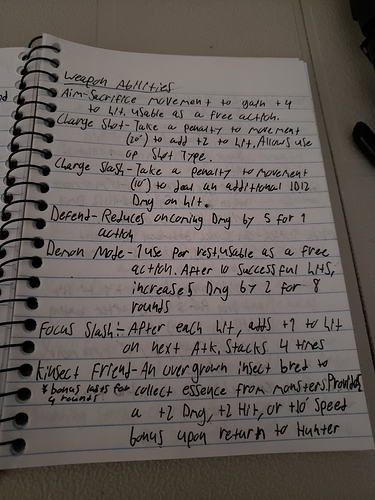 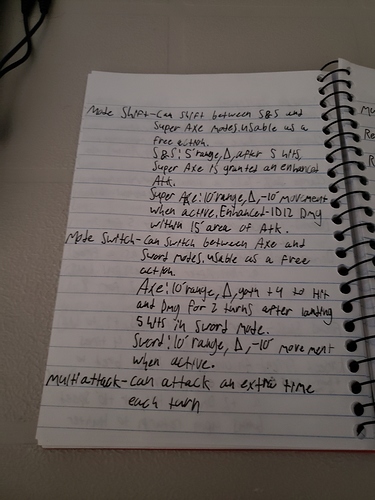 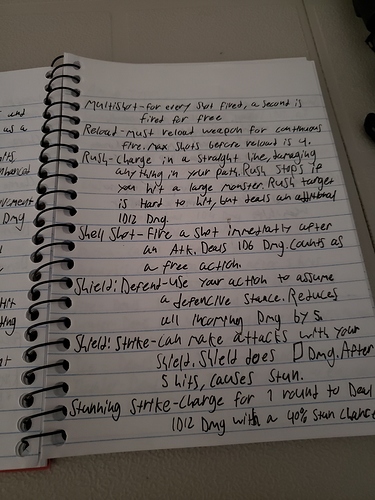 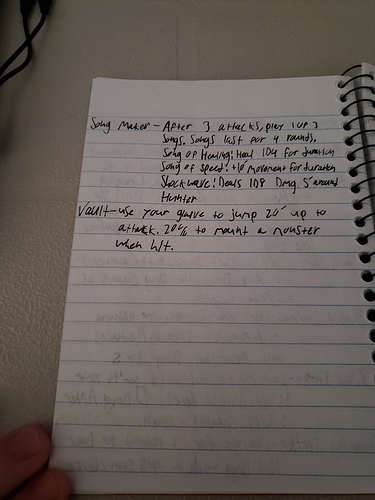 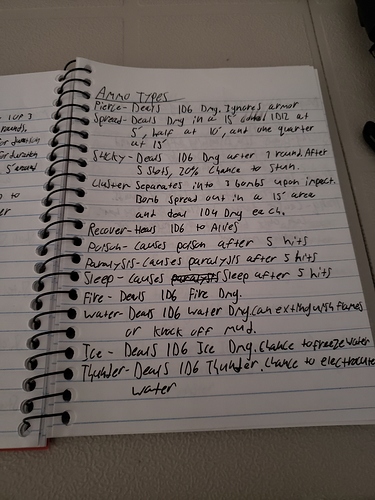 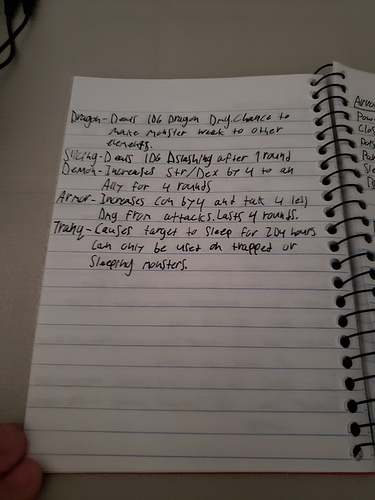 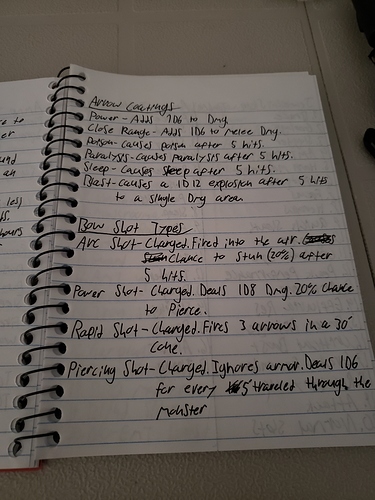 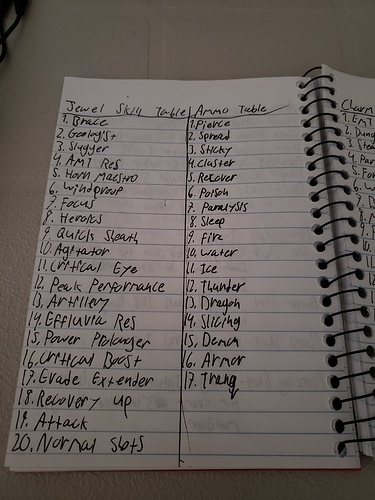 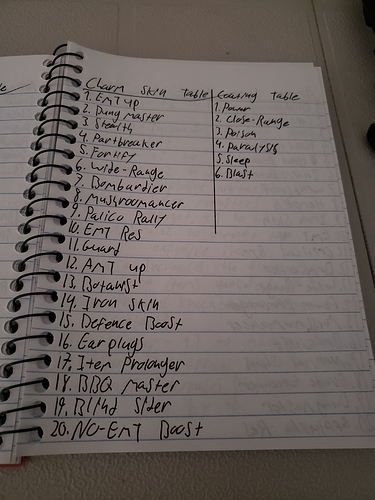 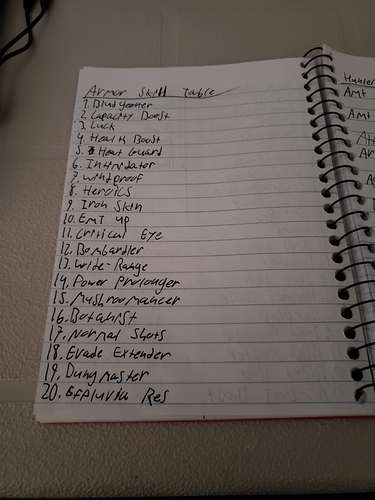 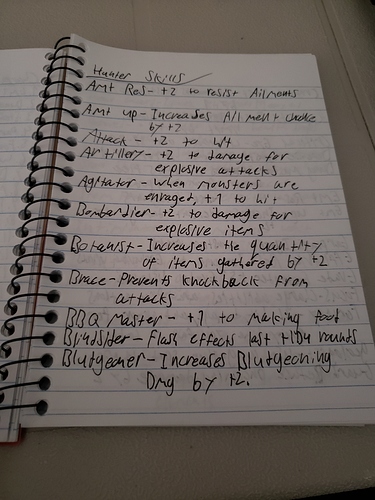 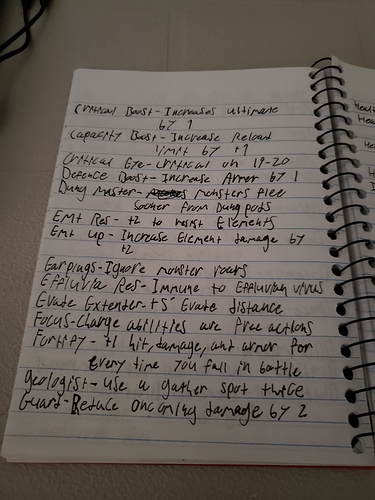 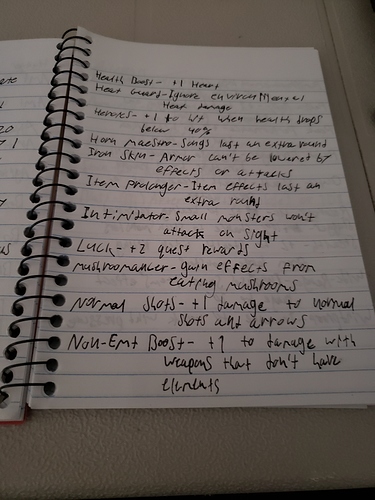 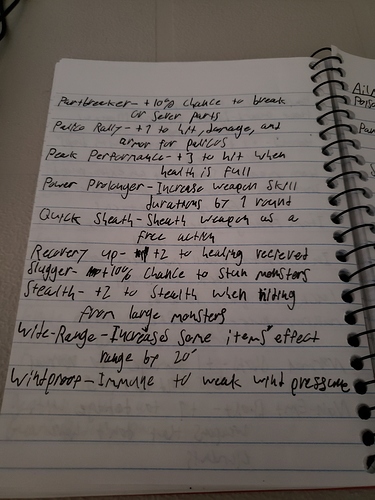 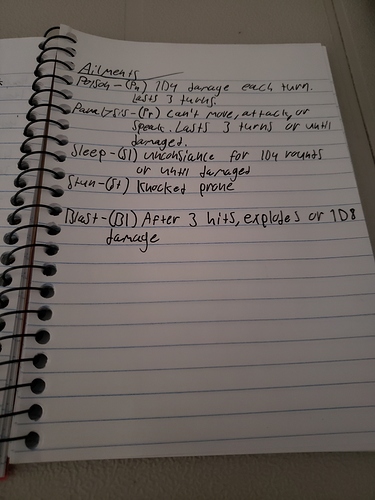 Some extensive work there, very cool. Thanks for sharing it. Love the illustration style.

I was working on some monster hunter idea and very the opposite route. I went very basic on the hunting and harvesting, to the point that it is almost megaman-like hunt this monster just once to get what is needed to build something cool that will help kill the next monster, and it’s the choice of the players to determine what order they did it in via a small island hex crawl.

I deliberately intended to not fight the same monsters over and over cause i thought that would be boring. but a hex crawl island generator could make for different enough mini campaigns of maybe 10 sessions. where each session i one or two major battles.

That is straight up bodacious. I think it’s pretty cool that you’re working on nuanced combat system that works to emulate what Monster Hunter does. Very cool, and I hope it’s a blast!

That’s some serious work there. Can’t wait to here how it went.

This is so dope. I’m also working on Monster Hunter content for ICRPG and it’s awesome to see someone else inspired by the series.

Wow, this is a really cool idea. I’ve been listening to the Mainframe podcast about simplifying monsters and stats, makes the think that a boss monster could have multiple parts to attack and when said part is destroyed, you get a part broken off to make some gear, but the broken off part would be in its own small deck with other random items in there as well

So cool! Thanks for sharing.