I’m looking to see if anyone is interested in playing a World of Darkness (Hunter) styled game.
For those of you that aren’t familiar with those games basically, it’s a grim modern monster hunting game.

(Game would be played on the Weekend, EST timezone.)

TOO LONG DIDN’T READ:
Basically Supernatural/Buffy the Vampire Slayer game. Use guns and magic items to kill vampires, ghosts, and serial murders in 2021. You’re only human don’t expect to survive or keep your sanity.

You start as a normal eyes closed person living your life until something happens that exposes you to the “real” world.

You managed to convince your boss not to merge the company with some seedy upstart software group. Unknowingly ruining a vampire’s scheme. Now you’re forced to watch as one of its underlings drains the life. from your spouse. 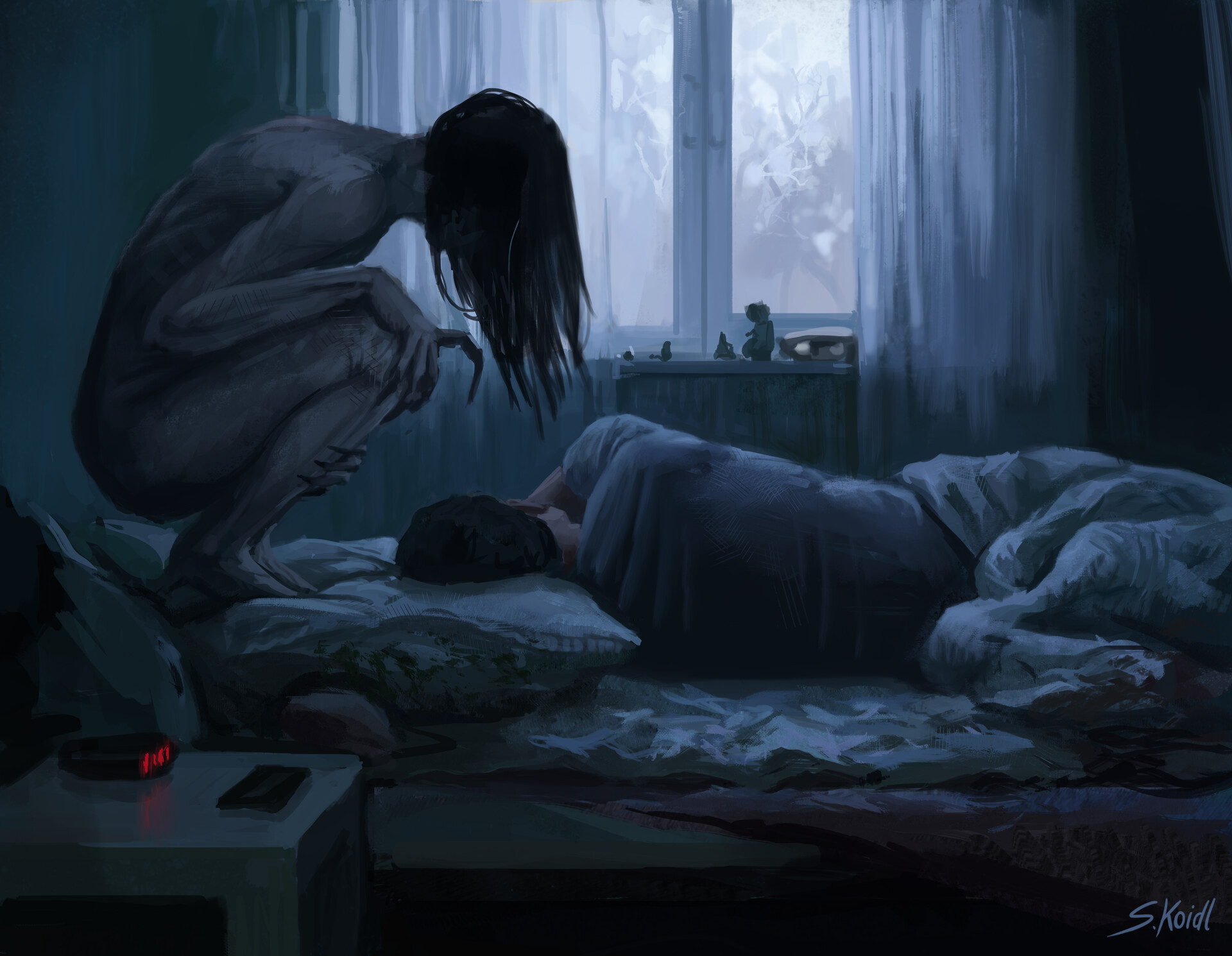 You’ve been honorably discharged from the army after becoming the sole survivor of an ied ambush on your squad. But you know the truth. You watched as a newly summoned demon ripped apart the Taliban who summoned it and then turned on your squad. 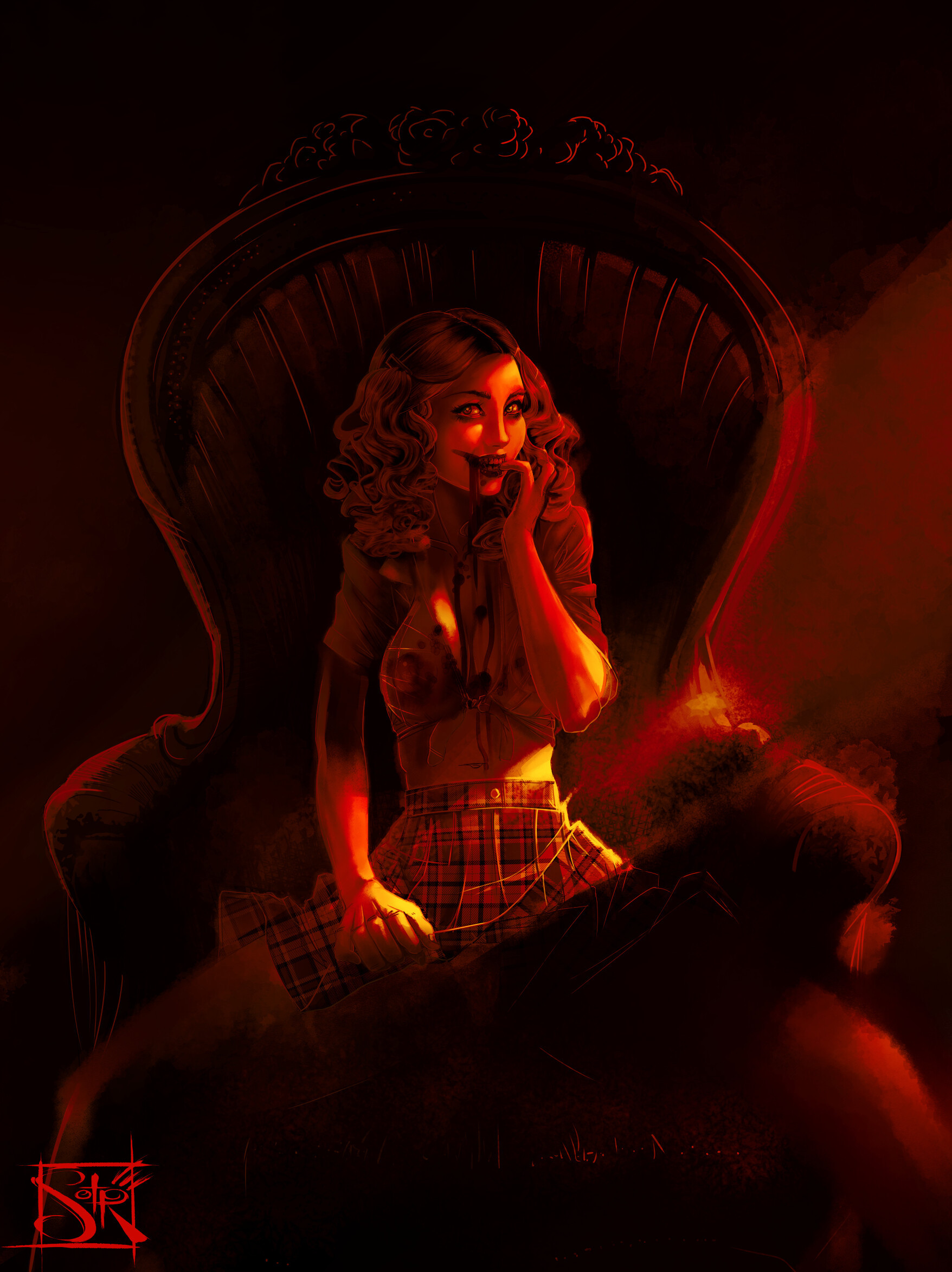 Now awakened you’ve decided to get revenge, to save others, to take up the crusade against the darkness.

You would start as normal with a regular job, teacher, cop, college student, park ranger, or lawyer, whatever.
With basic equipment you set out on you’re crusade on your way you might find out your little group isn’t alone, there are entire regional groups of hunters working together to take down a big bad, and even international groups with funding in the billions of dollars.

So that’s the game, I would be using the sanity chart hank made for his Cthulu-themed one shot in the CORE also some of the items would be renamed from CORE and Altered State.

About me, I ran the first StarWars themed ICRPG game back at the launch of 1st edition it lasted for just over 2 years.
I ran a few more ICRPG games since then but I haven’t run anything since May 2020, I’m wanting to get back into it but I know I’m a little rusty AND I’ve only ran an Online game once before, so please bear with me.

Please let me know if you’re interested at all.

Hey thank you, hopefuly more people will pop in, to join.

A small update, I’m thinking of having Sunday as the day of play.
The game would be set in Florida, home of the Florida man lol.

I was thinking of 8pm EST