I was looking for some more loot tables for Warp Shell and thought I would just make some using the INT and WIS Spells and turning them into tech and gear. Here are the INT spells converted into some type of loot. Not very original as it’s mostly Master Edition stuff reskinned but thought it might serve for some inspiration to use Spells as Gear in Warp Shell or other low/no magic settings (of course course some tables have space magic as well).

I didn’t see too much crossover with the SCI FI LOOT table but if anyone can help me locate/reference some more sci fi loot tables please let me know! 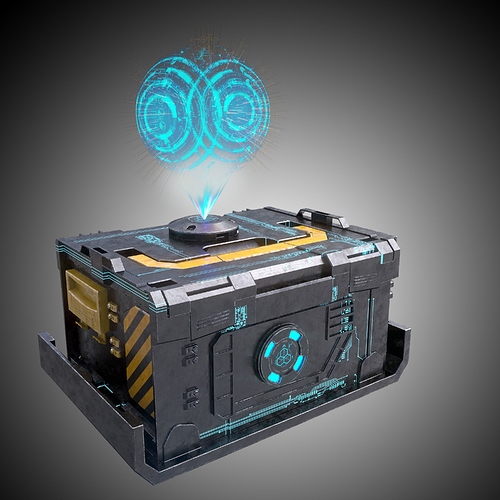 INTELLEGENCE Gear [Roll INT to use each of the items below]

That’s an awesome idea to hack the magic into sci fi loot! Great work, I may use these going forward.

Hey! Getting back into ICRPG after a few months. Still have so many unfinished projects as you know but this hobby just never seems to die. On a sci fi kick right now.

I hear ya there, I haven’t been creating much for about a year, just ideas rolling around and word documents started with varying levels of thoughts LoL!