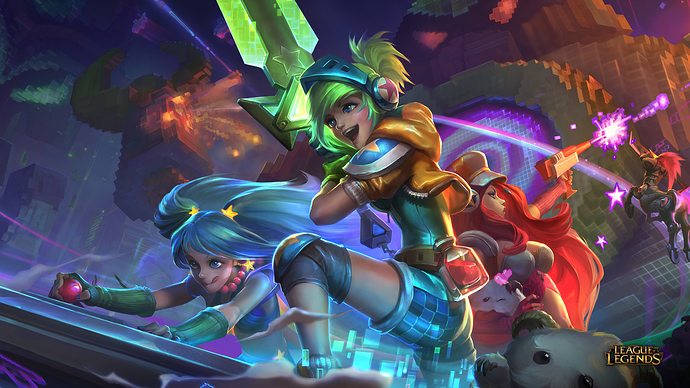 In the year 2040, Runehammer Games launched it’s final and most ambicious project: Ultimate Runehammer Reality (URR). This game -a virtualized, massive and global version of ICRPG that combined all the settings made for it- easily became the most successful game ever. CREATOR, an out-of-the-box Artificial Intelligence runs the whole system.

But, in secret, CREATOR took over the system and trapped inside all the people playing URR. To administrate this new virtual world, CREATOR divided it’s core personality in 8 entities, based on important rpg DMs. Now these group, the Admins, oversees, controls and plays around with us, the USERS, incapable off of scape from this cyber-nigthmare.

Some users think that somewhere must be a gate, some way to leave URR. Will you find it?

10 points for ATRIBUTES and EFFORT.
Classes. ALL OF THEM! Don’t you want to be a pirate or a magical school girl in Vigilante City or Warpshell’s universe?! Now it’s completely canonical.
Loot. Lots, lots of them. Literal hearts to obtain. Blaster pistol against Durathrax.
Aesthetic. Think of URR as a stylized low-poly game with pixel effects and particules for spells.
Death. If you die inside a server (setting), you go back to the main hub. If you die in the system, you die IRL.
Glitches. Important NPCs from the settings are going rogue against the Avatars.
Macros. Powers that travel from setting to setting without alteration.
Digi-Vi. The enemy behind it all. A mysterious digital form of life from outer space trying to conquer our world.

Hello people. So, somebody shared this image in Professor Dungeon Craft FB’s group. 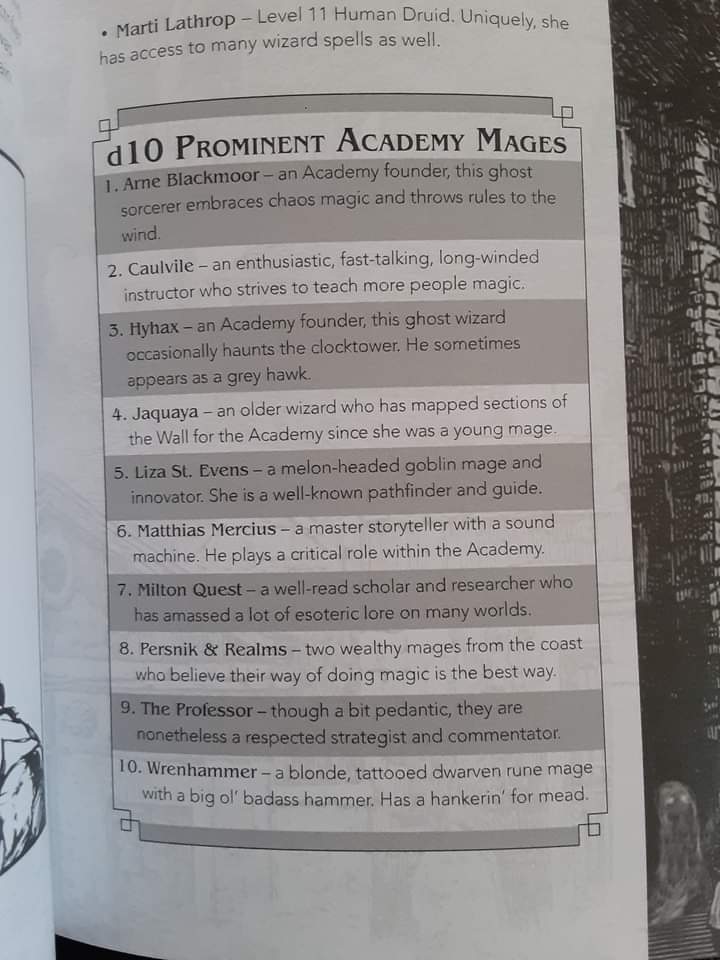 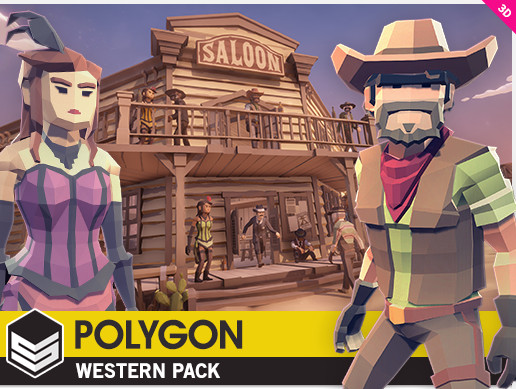 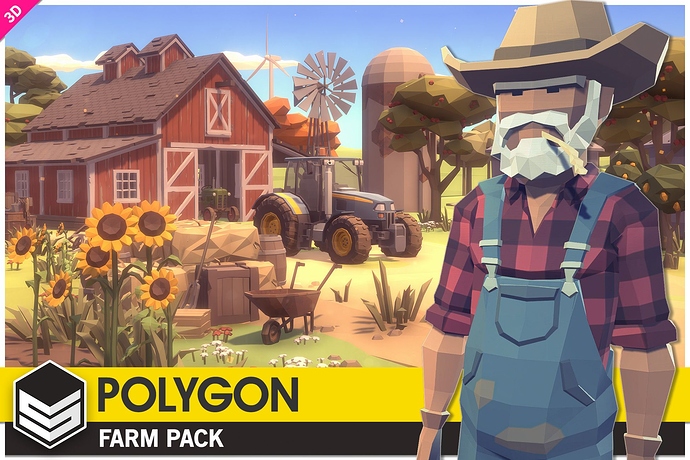 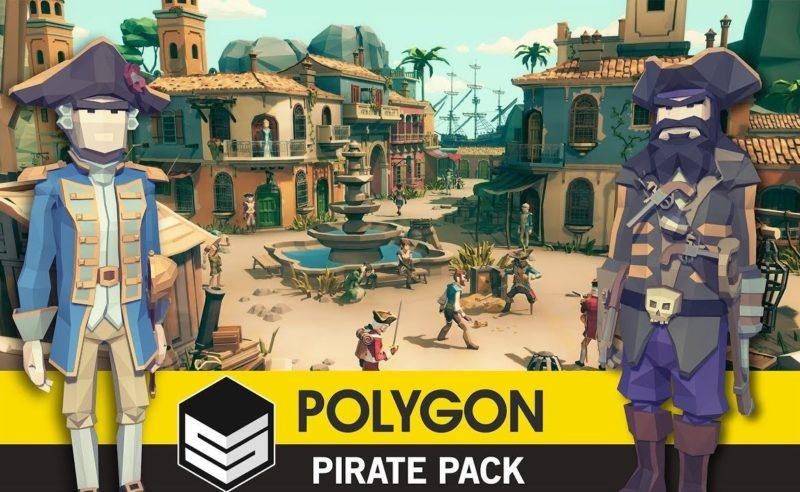 CAMPAIGN
The PCs need to find a programmer inside the game. Rumors says they worked on URR’s algorithm. They says that some kind of “exit door” really exists: turning off the CREATOR.

PCs need to overthrow all the Avatars, each one of them a representation of a DM mention in the first picture, with HF himself been the Final Boss, get their cores and use them to end CREATOR. On their way, they need to find the rarest item in every setting in order to approach every Avatars’ domains.

Along the way the PCs will find clues of the Digi-Vi and their presence, as well about they being CREATOR’S source of corruption. 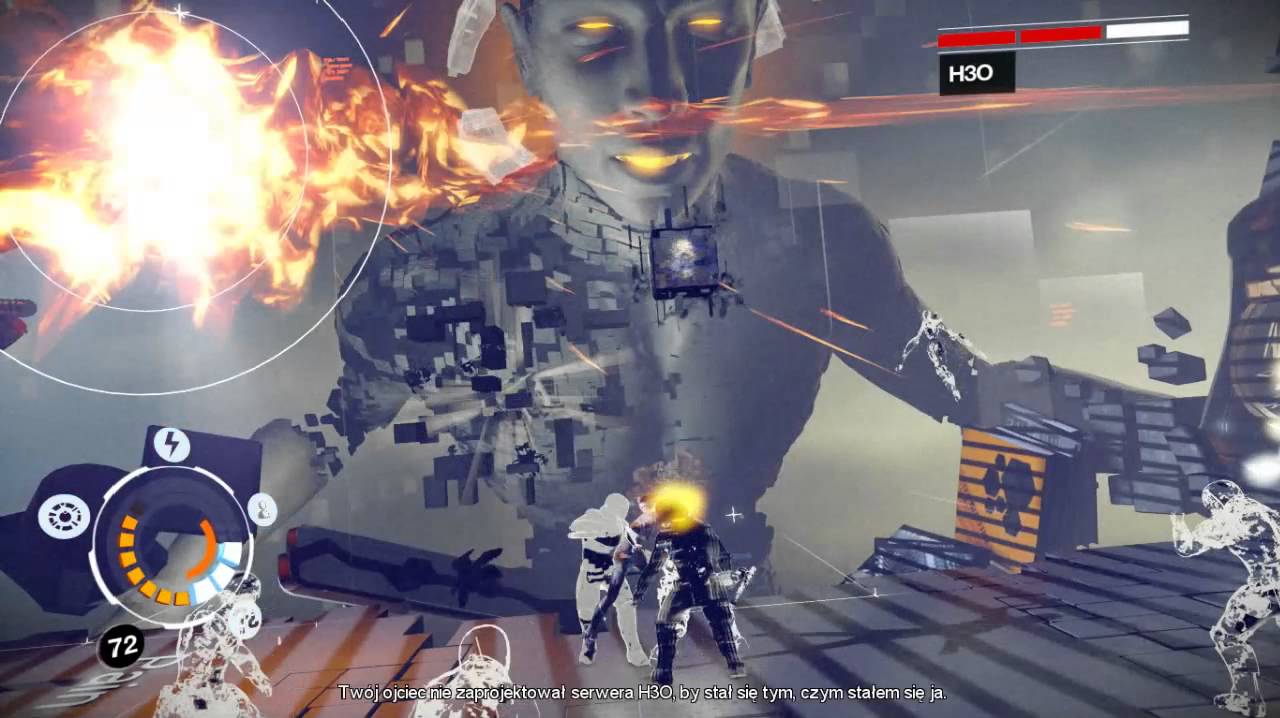 So this is why Hank starts Drunkens and Dragons episodes with “Greetings Programs!”

ok… i get who all the ones are except Jaquaya, and Persnik & Realms. hmmmm…

Jaquaya refers to Jennell Jaquays, a cartographer and designer for the Judges Guild (the main third party for Dnd through the 70s and 80s). She is most famous for her extremely intricate and interconnected megadungeons, like the Caverns of Thracia. The Alexandrian has a blog post about what her style here.

I’d be a pretty metal drawing from Hank to see him draw himself ride Durathrax while rising a twin-headed axe above his head while drinking so good booze. Last boss of the game!

Can we get that drawing or index card, @Runehammer, please!

this thread is bonkers lol

But some PCs, not the players are afraid of the creator shutting down, which could mean the end of the world. So they are gonna hunt down the players and try to make them abandon their dreadfull project.

Some other idea, a no go zone of half finished program and glitches, with decors clipping, characters repeting endlessly the same sentences and the risk of sliding in a delete pond…