Hey guys, I remember when Prof. Dungeonmaster made a video about using tokens to crawl in a Goblin cave, players would pick the tokens to see where thye went next.
I can’t find that video, and it would be mighty fun for an ICRPG game. Anybody know where it went?

Can’t remember either. However, chit draw or “token” encounter runs are not too difficult to build for yourself. You can build both path chits and enemy / obstacle chits. My last example play involved a Planet of the Primates and Time travel rescue run. The path was set by the game board (miniatures with terrain). The chase was metered by how fast you wanted to travel. Every move phase, player party would pull either one chit (moved slowly) or two (ran). Different areas could trigger an “if” effect on the enemy or obstacle as well as scale the “problem”. All this while the “ape” patrols were chasing the party (Taylor, Nova, Cornelius, Zira, Lucius, and a couple of student apes) as they were trying to link-up with the time rescue squad. Quicksand, Bomb Cultists, and Dinosaurs - oh my! Build an event table and map it to chit numbers so you can reuse your Bag-o-Chits. Wooden craft pogs or reused chits from other game are great. Big chits is a great telegraph of DOOM! The “if” condition causes a draw from the Big Chits (2") bag which are special dangers (or help?). If the party separated, then each group would draw on moving. Ape patrols also drew chits on moving - It’s the Forbidden Zone after all.

The trigger mechanic is the panic of moving too slowly and having the ape patrol catch you vs. moving so quickly that you’re dealing with constant spawned foes or situations delaying your progress.

Hope this sparks a creative fire! 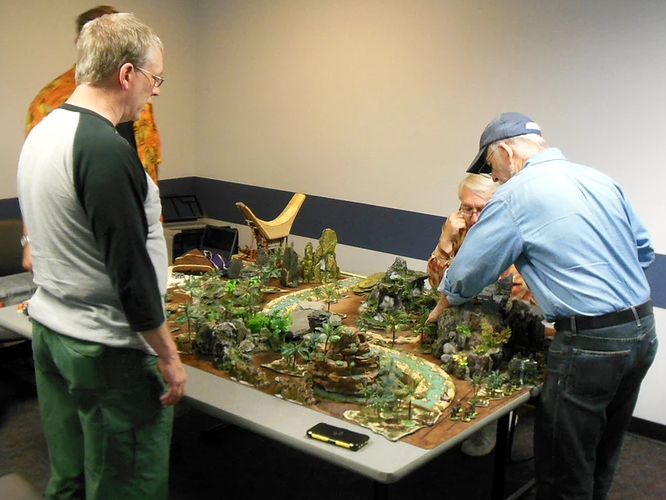 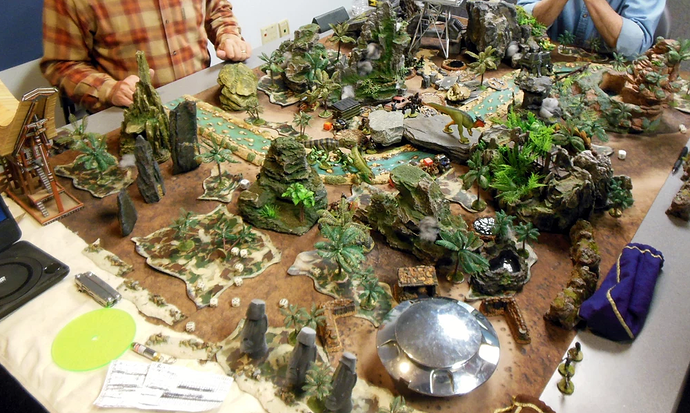 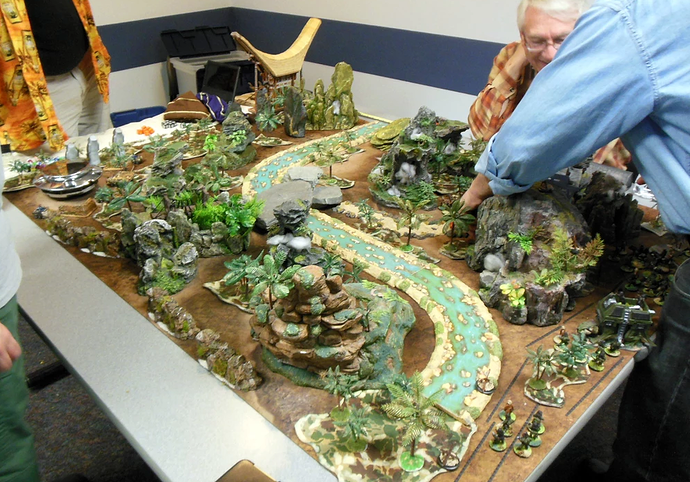 Multiple paths along the long axis 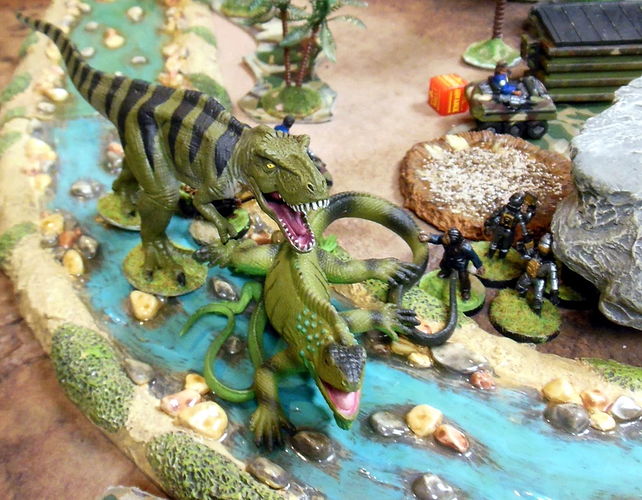 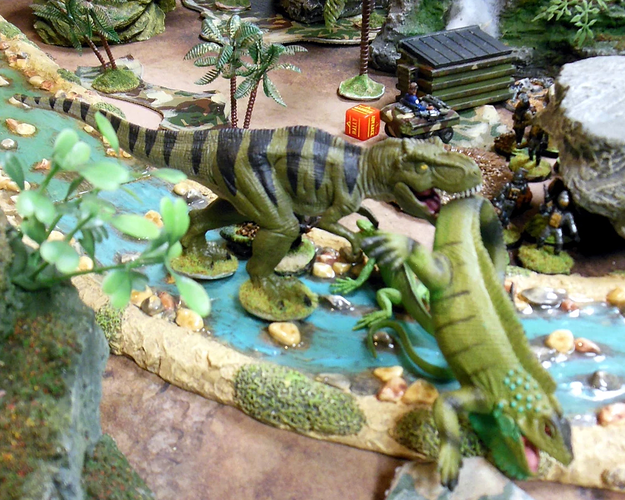 Then turned on themselves as our Player Party and Time Squad made it to the saucer
Taylor and Nova remained.

I’ve literally seen all of the Professor’s videos but this is the closest to your description I remember. Are there any other details from that video you can share?

That table is awesome!

No, it ain’t that one but thanks anyway!
It’s where the adventurers gotta escape the Goblin caves by flipping token!

This is so cool! That game night looked like an absolute blast

https://youtu.be/-AqubugJk1s he reposted it, it was down for editing. When I asked on Patreon he was kind enough to direct me to it! Thank you again, sir! o7