So, I had a short campaign of ICRPG full of anime-style tropes and stuff. Multiverse, monster of the week, magically enhanced high-schoolers saving the world, you know the drill. One thing that was fun is that I went all-out on anime-themed loot and eventually gave some of these sets to the players. A fun thing in that campaign is that the ‘costume’ you were wearing changed your playstyle, encouraging players to use LOOT to its full extent, as it’s intended to in ICPRG. Too many times, in more traditional campaigns, I’ve seen players be too “locked” into their “class” to try out cool different LOOT, because it didn’t fit their preconceptions of their class (usually because of traditional D&D archetypes). 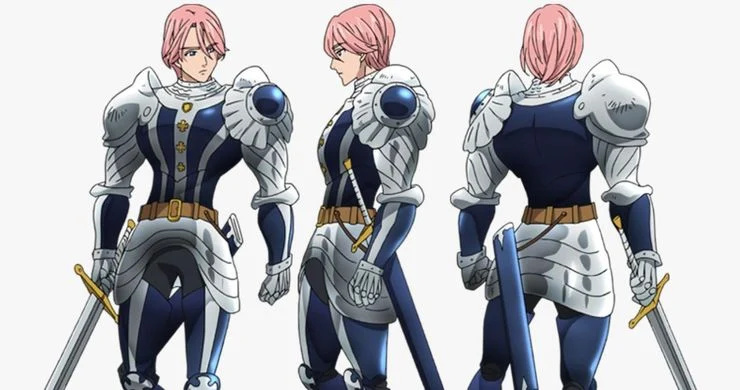 Armor sets have at least four parts: a head item (helmet, bandana, glasses, etc.), an arms item (bracelets, gauntlets, etc.), a leg item (greaves, chausses, stockings, shoes, etc.) and a body item (the armor itself, or a specific type of clothing). Also, if all items are equipped by the same character, they should gain a cool item set bonus , also described below.

These items were created for ICRPG Core 2E; as a note to Master Edition players: Armor bonus is the same as a Defense bonus.

3: Bird Costume ("Pandora Costume"): Feathers and a beak! 1: Helmet: Mask, can talk to and understand birds, who are never afraid of the wearer; 2: Armor: Armor +1, a theatrical feather-suit and beaked mask for festive occasions; 3: Arms: Turn into wings without losing use of hands, can move vertically and glide; 4: Legs: Armor +1; Item Set Bonus: Cha +1, called "bird person" by certain people for no reason.

5: Gold Anime Armor: Lesser versions are silver or bronze and barely look like armor. This one, on the other hand, is thick. Zodiacal-sign-theming optional. 1: Helm: Armor +1; 2: Armor: Armor +3; 3: Arms: Armor +3; 4: Legs: Armor +2; Item Set Bonus: +3 to two different abilities (usually STR and DEX), Magical Effort +3 when you scream a spell or power’s name.

Do you guys have any ideas for more sets? I had 20 more in the original campaign file, but selected only 12 for this. Which other sets would you like to see?

As always, hope you can find something useful there and have fun! The PDF version of this can be found here.