Thank you again Anthony! I think i’ll give the spells a shot at dealing exploding damage. I was thinking of differentiating between the spells that are “Spell Attacks” and those that require “Spell Saves” and only have the spell attacks have exploding damage (minus cantrips of course). This makes sense to me as those spells are the only ones that would typically have a critical hit where as spell saves don’t.

As for improved critical, I think it makes the most sense to increase the exploding range but maybe make it only work for weapons with a d6 damage die or greater. Unsure yet. I think itll require more playtesting.

And yes, I want them to manage resources better and this seems like the right way to do it. I originally tried increasing the damage of monster attacks but that has caused its own set of problems.

Really appreciate you taking the time to respond to my comments here and hash this out with me. I thoroughly enjoy tinkering with the rules and enjoy even more discussing them with other GM’s. Cheers!

The reason why you can’t remove the To-Hit roll is because it is universally recognized as a risky action by most if not all GMs. And you know the rule to roll dice: if there’s a chance of success, a chance of failure, and a consequence for that failure, then you roll the dice to know if your character succeeds! So, I’d make rolling to hit a static DC or something that’d change according to the movement speed or dexterity of the creature.

And suddenly, the Armor becomes a YES/NO defense: can my blade pierce my opponent’s Armor? Unless I have the right weapon, a magic one, or a special one, the answer is NO. In a way, Armor works somewhat like a ghost’s etheraless but with a few, interesting caveat: 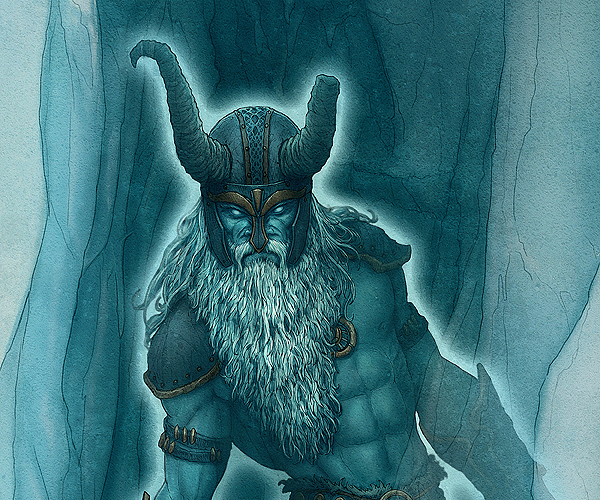 What do you think, good sir?

If you and your table see the roll to-hit as essential, then my first fix would probably be better than removing AC. The goal is to make hitting matter. We can fluff it anyway we want, but mechanically, the only hit that matters in the current iteration of HP/AC is the last one. Moving to a “hits” focus as per VDS or suggestion 1 would be great if you like rolling to-hit. All that said…

Rolling to hit is already a static number (foe’s AC or room DC)? And it’s definitely a yes/no already. If you fail to meet AC, you don’t roll damage at all. It sounds like you want armor to act as a threshold (all or nothing), which could be another way to look at it as a yes/no defense. As to your bullet points, good ideas! Damaging armor, weapon type vs armor type, and called shots all sound fun to play with if we can keep it fast enough to not hamper play!

You mentioned a couple of spots where you think the two hit roll is vital. I want to suggest ways you could think about doing the similar things in a “just roll your damage” system where there’s no to-hit roll and armor just reduces damage (vis-à-vis Into the Odd and other such systems). To-hit rolls are fine, so if that’s your boat float on, but I don’t think the to-hit roll is actually required to achieve the same goals:

FWIW, I’m not a just-roll-damage evangelist. For ICRPG, I think to-hit rolls are well integrated into the system and work great. I’m especially fond of the rule where if you try something, fail, then try again, the next roll is EASY.

But I will say Into the Odd’s combat has a delightfully-fast, straight-to-the-interesting-bits quality. Author Chris McDowall explained remove to-hit rolls as having the goal of getting to the interesting decisions in the game faster. The theory is in a combat, your interesting decision in fights are things like, “do we pick this fight, do we finish this fight, do we run away, do we pursue,” and so on. In his opinion, “did I hit my opponent,” is not as comparatively interesting, and in to-hit systems, you to have a lot of boring turns in combats where effectively nothing is happening. “I roll to hit, I miss.”

The issue is that what you see as an attack roll I see as a normal “I want to achieve this” roll, which is a D20 roll in D20 systems. Deciding to either attempt to pierce an opponent’s armor (a regular roll with the right weapon, impossible otherwise), slash at his unarmored arms (roll HARD), make him fall (CONTEST roll), or doing something else depends entirely of the circumstances, objectives, and current desires of the player.

The “attack” roll is that opportune moment during combat where you see an opening to achieve whatever you feel will lead you to victory. And with a good GM, victory may be capturing, killing, or stealing something from someone. With a just-roll-damage roll, damage is a given and combat becomes even more vague: nothing wrong for a more narrativist system, but I like intentions and approches to matter in my games.

You can either pierce armor or not: you need the right tool for it because Armor does not reduce damage. If you can’t pierce the armor you must use called shots to damage and defeat your opponent. Standing behind someone makes it easier for you to strike, not boost your damage, I personally feel like it makes more sense. Hit Points now represent flesh and not luck, courage, or else. I understand wanting to speed up the process sometimes, but I feel that in our valorization of speed-speed-speed we might be denying ourselves the fun of being surprised by the dice… which is why I roll them in the first place.

In fact, I would go so far as to claim that damage rolls are a mechanical tool that should be examined more closely: are there times when they are unneeded in battle?