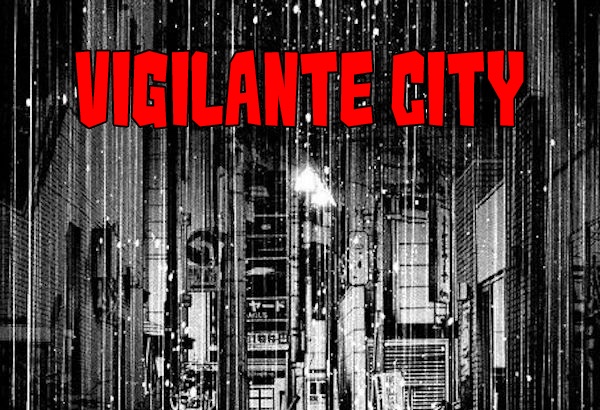 I’m putting the word out here to see if anyone would be interested in playing some Vigilante City. This will be the first time for me running VC and I will be using a slightly modified version from the Master Edition. I have played VC many times as a player so I am familiar with the flow but it may take a little bit to get settled in with it. My plan is to make this a series of casual one-shots where players can drop in when they can, so there will be an influx of heroes throughout the sessions. This will likely be a loosely scheduled game (no set days) that may run every 2-3 weeks or so (or more frequently if folks are digging it). The game will be run on Roll20 (for now) with Discord for audio. I am in the eastern time zone (EST Detroit) in case that makes a difference. Let me know!

Atlantic time zone here - depends on time and day - but I’d dig a one shot or two.

im also EST, and def would be down to give VC a shot!

I’m interested in this! I’m in PST from California. Hopefully scheduling would work out. The bane of all TTRPGs. Time scheduling, DUN DUN DUN!!!

I’d be interested in hearing more on this. Central timezone for me.

heyyyyy pencil me in for sure! i’d love to finally try out VC.

I’d be down for given this a try. Eastern time here.

I’m down to give it a try.
EST

Ah man that sounds like a lot fun! I’m a bit busy but if the stars align and a time works I would definitely be down to jump in!! Let me know what time and days you are thinking! AZ MST

What day of the weekend are you planning to run?

I will not be running games on any set day or time. This will be scheduled roughly every 2-3 weeks (or sooner) depending upon schedules, interest, and inspiration.