Looking for Advice on a Project

As some of you may know, I recently got the approval of my department (tentatively) to work on a dissertation proposal for research into the possible clinical utility of ttrpgs (clinical psychology field, specifically). However, because of the nature of research (replicability, availability of information, need for detailed procedures/methods) I have been informed that if I undertake this project any ruleset used must be (A) small enough a colleague can read and understand it fairly quickly, and (B) can legally be included as an appendix if the results of the dissertation are accepted for publishing in a peer-reviewed journal(s).

Now I’m a homebrewer and a hacker, but I’ve never done anything more ambitious with it than throwing together something for my own gaming table. I know we’ve got a lot of lumpy heads here who live the homebrew lifestyle, and I thought I’d ask here for advice.

If anyone has time to help point me in a useful direction I’d appreciate any guidance. Feel free to DM me on discord if you wanna chat at all.

Thanks for your time,

You may want to consider challenging yourself to write an RPG to fit on one double sided page. This will force you to be concise and streamlined with only the vital information needed. I believe it will also make it manageable to produce the clearest form of your game in the shortest time frame, you can always add more later if needed. From my experience a design can quickly become much more than ten pages. In essence, start small and make every detail within that structure count, only add elements if it is absolutely necessary to do so (more “stuff” is not always better).

Some points to consider:

If I where to endeavor to do what you are doing…
Into the Odd. Or brew my own. 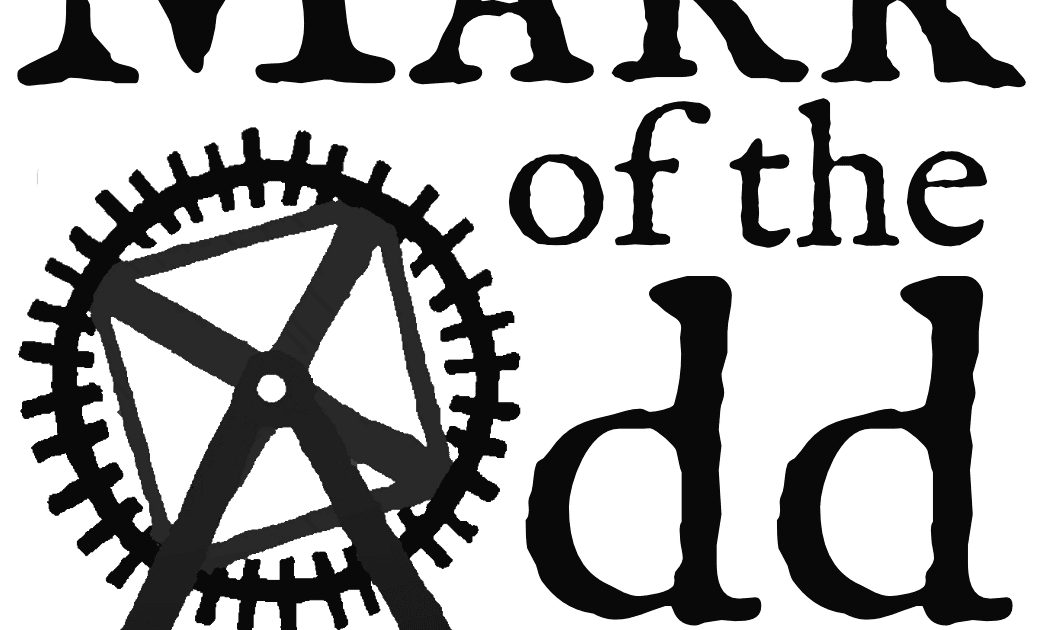 Mark of the Odd Licence and SRD

Want to use Into the Odd as a basis for your game or adventure? Now you can give it the Mark of the Odd  and use content from the MOTO SRD ....

Beyond that, there are a few, I am pretty sure Mothership has an easy license, but I might be confused.

However, if I where doing it I would look at D6 only system…though with Amazon getting polyhedral dice might not be the issue it was in the past…personal choices.

Additionally I would look at using/mentioning a system to claim uncomfortably…most tables use a X card that is tapped or picked up. This would typically call for end of scene and move on not touching that topic again. Others would call a break.
For your use you might want to do things differently, call a break, note the topic, come back to it later in a more delicate fashion.

The difficult part will be the documented running of the game not the playing.

Staying neutral, calling balls and strikes. Presenting obstacles, using turns.
The hard part is when playing aren’t playing the game but playing the table of players or one particular player. Suggestions on how to deal with those situations will be needed.

The reality is figuring out in clinical language how to run a game. Being able to take any grad student and they can run a game with your goals. Not the you enthralled and well versed by TTRPGs.

The other issue is if this is therapeutic or interventional. Getting comfortable, coming out of a shell…or as a bridge to talk about thoughts and concepts that are difficult to bring out.

Ok that ends my personal musings getting my head straight.

My recollection is you are running it for children. So death is not a an option.

Build your own rules. But take the character creation template of into the odd. And steal most of the rules. (It’s short enough for an appendix, so you can create your own and have these there as references)

Violence might be something avoided??? Age group and type.

I personally thing D6 only is the best way, as they are always the most available.

A short rest is 1 turn down, one turn getting up, back in the action….recover D6 HP/and what ever stat is low.
(Reality…dead character is out two turns, for second turn they roll a D6 get that many hit points back any extra goes to whatever stat needs it most.)

Failure might be rewarded. In life we learn more from failing than succeeding…if we are introspective. It should be encouraged, but not by encouraging recklessness.
As opposed to Scars you might use Lessons. This makes them more powerful to reroll their HP or add a D6 to HP or reroll a stat taking the higher of the two.

All this depends on the goal of the endeavor.

I think you should look at the available small rulesets, like Into the Odd (already mentioned), Knave, Down We Go, and Cthulhu Dark.

That said, I think the fundamental question is what application of RPG you wish to study. For a dissertation, I assume you start with a theory about what benefits RPGs could have and why, and then look for the game that best match. For example, if you want to use it as a tool to overcome social anxiety, it might be beneficial with a lot of rules, but also with a game that facilitates inclusion in a wider community of gamers. So in that case, using a free version of DnD might be suitable. Whereas for another application, a collaborative story game might be better. Etc.

My point is just that this seems to be something more than just another home brew, and the format might run counter to your other priorities.

Regarding your other question: you should never copy text verbatim without some explicit license; you can always copy rules. So for example, you could copy the effort system from ICRPG, but you’d have to present it in a different way. A similar logic goes for game world elements: many games have a flying many-eyed ball, but only DnD can (safely) call it Beholder.

Also hit up Google Scholar as other people have done some research along the same vein.

There was a brief discussion regarding a similar topic here on RuneHammer.

I’m SUPER interested on this so pls update us!

Free Kriegsspiel might be the way to go - a sort of “rules-less” gaming, or at the very least rules are established in conversations during play.