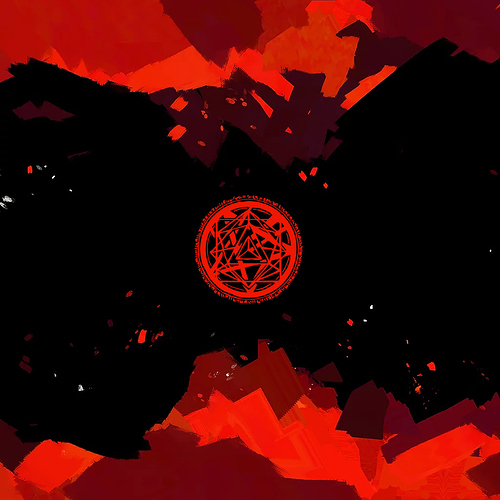 Who would be your Game Master?

Hi there! My name is Thomas. I am thirty years old and I am French-Canadian. I’ve been a Gamemaster for a few years now and have been a keen apprentice of Scott “Angry GM” Rehm and Brandish “Runehammer” Gilhelm. My players will tell you that I’m very focused on action adventures, but I’m working on adding more role-play moments during my games. I’m a casual fan of French and American comics, Stargate SG-1 and Deep Space Nine series, and some strategy and platform video games.

I hope to give you a good time at my table! If there is anything, contact me privately without hesitation!

My plan is to assemble enough players to have a stable rotation and thus master a One-Shot per week. If you miss a game, it doesn’t matter! Join us at the next one or the other after! I would also like to find a DM who could replace me the few times when life gets too exhausting for me to do the job.

Hey, I wouldnt’ mind joining a session or two. I want to introduce ICRPG to my group and I’m intrigued how you would handle character creation in two hour sessions

Closing that table. Thank you for your interest!