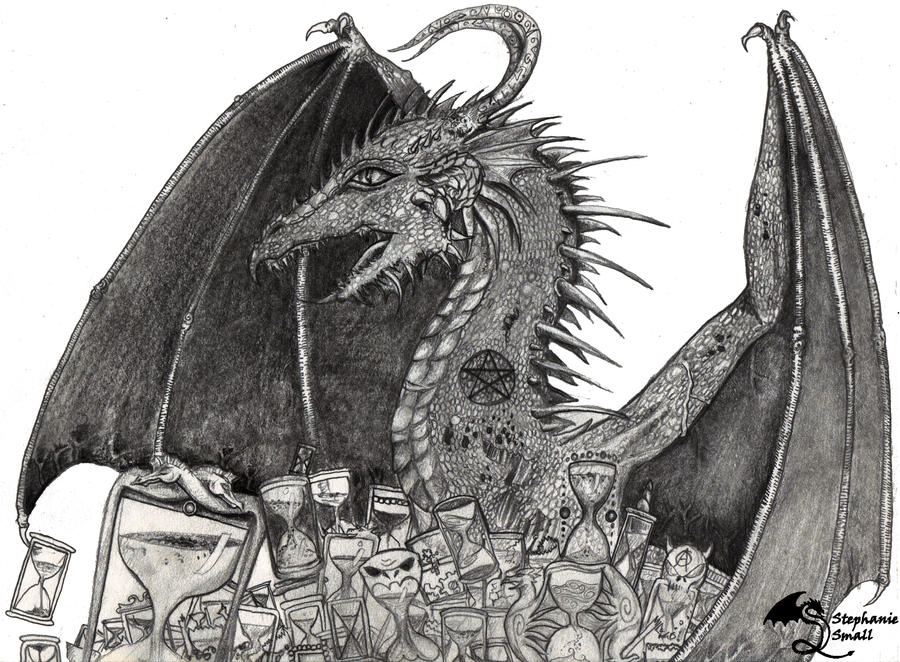 Adventures are made of a rhythm of highs and lows, triumphs and miseries, opportunities and dangers. A game that is too safe for the characters is boring, but a game that is too cruel to the players becomes frustrating.

This simple mechanic is meant to aid you, the Game Master, pace the events of your game. It is most fun for people who enjoy engaging their senses directly. It is inspired by the works of the AngryGM, Robin D. Laws, and Runehammer.

He is the Dragon deity of prophecy and fate. There’s a constellation to his name in the setting of Eberron. I chose to name this mechanic after him because I feel that the concepts of pacing and fate are somehow elegantly related.

Who uses this mechanic?

The GAME MASTER is the player that set the situation and its tone, controls Non-Playable Characters, and invites the players to act. As such, the GM is in charge of the Eyes of Chronepsis.

The Eyes of Chronepsis are two coins, cards, or tokens with distinct faces. One face represents OPPORTUNITY while the other represents DANGER.

How to use during play

Before the GM set the situation, or play his turn during combat, he EXHAUSTS one of the Eye then flips it over. The GM may not exhaust the same Eye more than twice in a row.

The exhausted side must be weaved into the narration as an interactive detail for the players.

Opportunities, for example, could be inserted as an advantageous position, an enemy in a precarious stance, a weak spot in an armor, unstable rocks above, and much more! Players should have a limited time to seize an opportunity.

Dangers, however, could be described as an upcoming special attack, falling rocks, an enemy charging up an attack, a growing menace, and more! Players should have a little time to avoid a danger.