I mentioned in my other post Deepest Darkest Dungeon, that I created some monsters for my players to fight in the abandoned ruins of the old derelict mansion on top of the hill. The token base is by Runehammer and the pictures are from the Darkest Dungeon-wiki. Here they are. 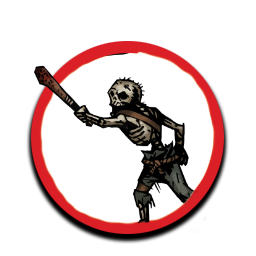 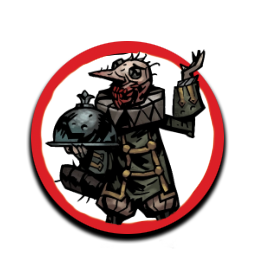 TIER 1, Infallible Servitude: when NEAR other enemies that take damage, the Manservant takes the damage instead 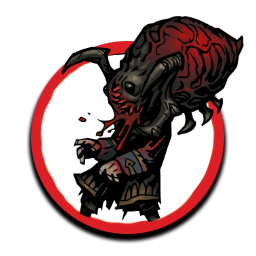 TIER 1, Gather the Blood: when doing damage, supplicant heals for half of it. Can be done 4 times: O O O O 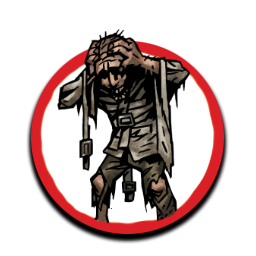 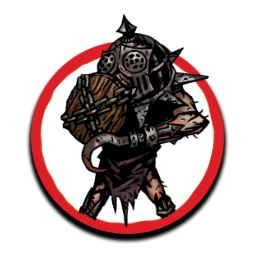 TIER 1, Hook (Weapon, ingrown into the flesh, STR-check to take it) 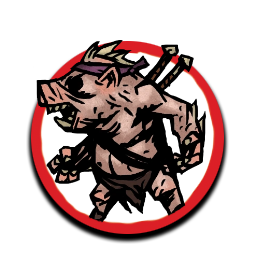 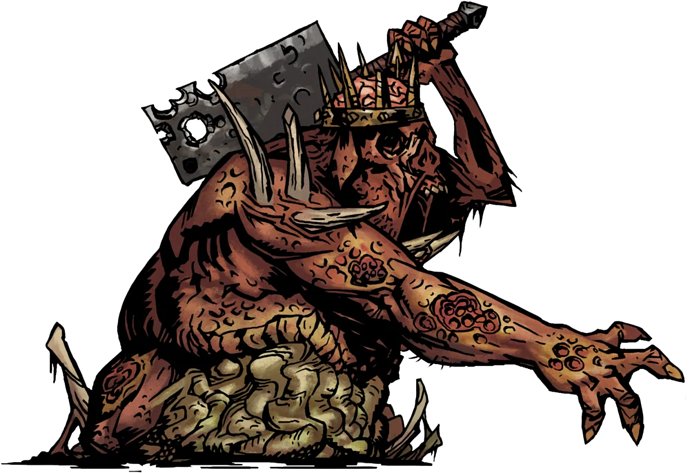 The Swine Prince doesn’t have a token, because he is so big, that he takes up two-thirds of a room.

This is really cool!

That’s the good stuff! Thanks for sharing.

Those tokens turned out really great, I dig the coloration! That swine prince looks freakin nasty.

If anyone wants to use some Darkest Dungeon tokens for VTT, here is my folder with all the Monsters.


Not so pretty as @kagozaiku 's, but good for the porpuse.

Very nice! Thanks so much for sharing.

Thank you for sharing.

I have done it! I made token of all the enemies in Darkest Dungeon using Hank’s token base and vehicle token made by @Abodi for the very very big monsters (looking at you, Swine Prince).
That was the easy part. Now I have to write stats and abilities for all of them, so they can be used in the ICRPG-Darkest Dungeon-hack I am working on. I’ll probably use the tier-system again to be able to have different versions of the same monster to account for the apprentice-, veteran-, champion-level some enemies have in the game. I haven’t token-ified things like the hag’s cauldron, the fanatic’s pyre, the bomb barrel or the bulrush. I feel they are terrain and don’t need a token, but if you think they should be token as well let me know. I can add them.

Whoa! That is quite an accomplishment, thanks for sharing these!

Wow! Awesome. Thanks for the effort!

This is amazing, I have loved the tokens I’ve picked up here and there from darkest dungeon. Thank you so much for your work and sharing it! These will certainly be put to use!

Thanks for the tokens, i may just have to use these. I made some Darkest Dungeon inspired mental quirks (Ideas for sanity recovery) on a rollable chart a while back for use with ICRPG as well. feel free to hack in if you haven’t got something better already.

Hej, thanks.
I’m gonna get to the quirks eventually, which I read as feats that can be either positive or negative.
I feel that all the stress-related quirks like Cove Phobe, Warrens Phobe, Ruins Phobe etc. can be easily translated if we use this stress mechanic:

Stress-mechanic
The TARGET equals the player’s stress. The TARGET starts at 10. Whenever a player gets into a stressful situation, they roll a CHA-check vs. TARGET. If they fail they raise the target by a certain number (sometimes 1 point, sometimes more depending on what caused the stress). Calming yourself down to reduce stress and thereby the target, takes a WIS-roll against the TARGET to “heal” stress by WIS+1 with 10 being the baseline.