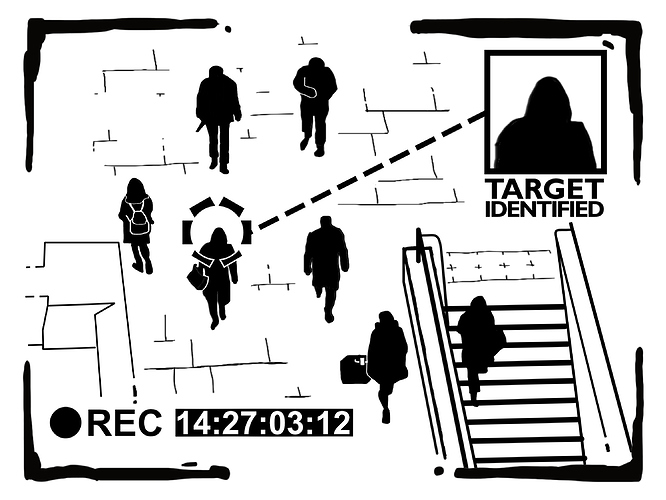 There has been some chatter about creating some more index cards and @Andreas had the great idea of putting it to the community. We have a fantastic community of creatives and this would be a wonderful opportunity to contribute.

The general idea is that anyone who would like to contribute could draw an index card within the URBAN/MODERN theme. These could go great with games like BearCats or Vigilante City (or any modern games you might be playing). We’ll then compile them together for the community.

I’ve put together a couple of templates that you can use. So far I have files for Affinity Designer, Affinity Photo, Photoshop, a PDF, and a jpg. Hopefully, these can let you focus on the art.

Index Cards are such a fantastic resource because they are more than just monsters or characters or items. Each index card can represent an idea and can be interpreted in a multitude of ways and are only limited by your imagination. I’m going to pull out my tablet and get to work brainstorming!

I’d love to borrow my pen for this idea! Just one question - do we make the finished works available here or in a designated cloud?

My intention is to eventually compile all the cards into a printable PDF and then release that as a whole. In the mean time, you are welcome to upload the card here or message me or whatever works for you. I’m flexible and if you have a preference, I can totally set something up.

Side note: I’m working on a public train card. What ideas are you thinking?

We also need a catchy name for the pack. Something with city, streets, glass, asphalt, skyscrapers, etc. Ideas?

@Andreas what about Skylines?

I dig it. Nice double entendre! 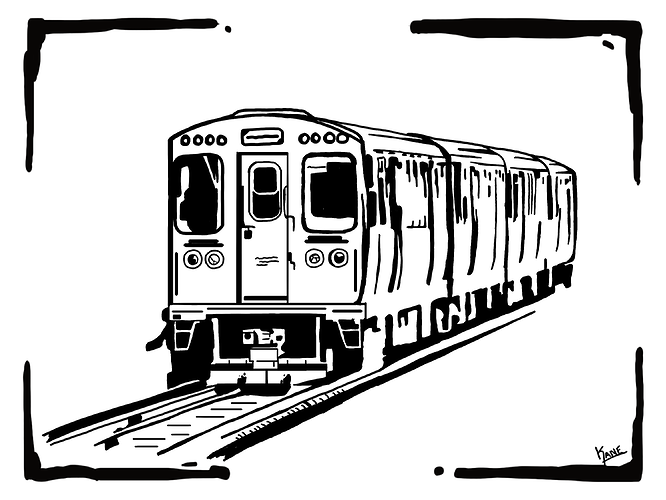 this is an amazing idea! 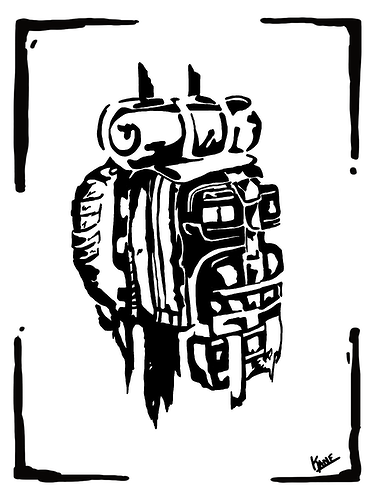 This is so cool! I would join in, but unfortunately I don’t have access/ability to get online art tools. I can stick to traditional pen & paper though!

That would be awesome! I have no problem including pen and paper contributions.

So I start my promised contribution to this project :). May the spirit of DYI RPG live forever ( @Runehammer , come on! Draw something with us. Just one card 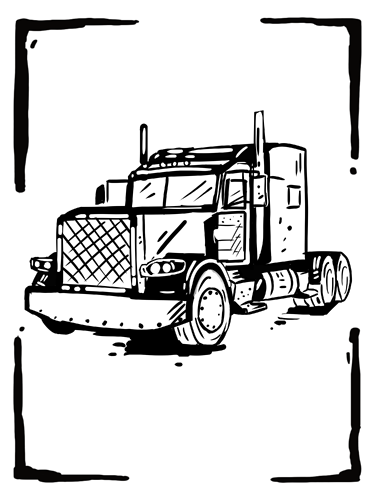 I added it to the top post so everyone can see your contribution.

#2 from me before i’ll go to bed. Sky Scrapers 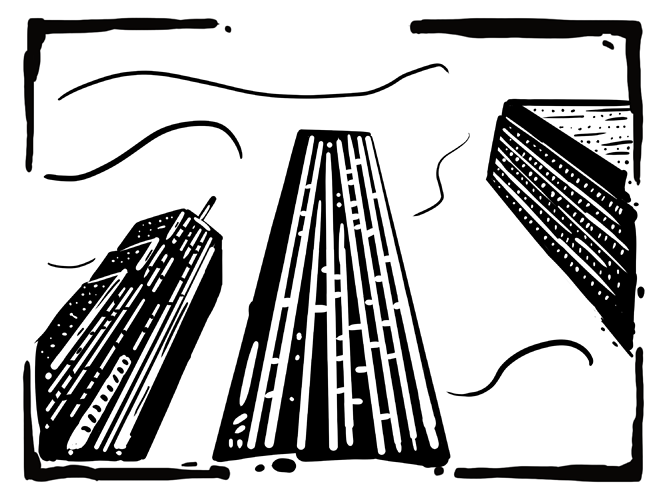 you people so damn much. This is awesome.

And we love you @Lon

! Want to add a card into the mix?

I don’t art well, unfortunately. But I was looking at some of the options for using a pen and ink filter on a photo I took. If that would be acceptable, I’ll throw one in the mix for sure.

But if you’d rather, I recall you being pretty well versed in Vigilante City and maybe you could provide some suggestions on what types of cards would be really useful to include in the set? 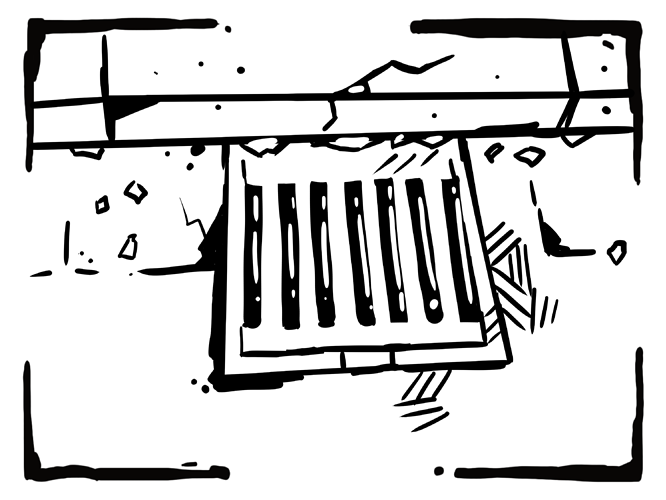 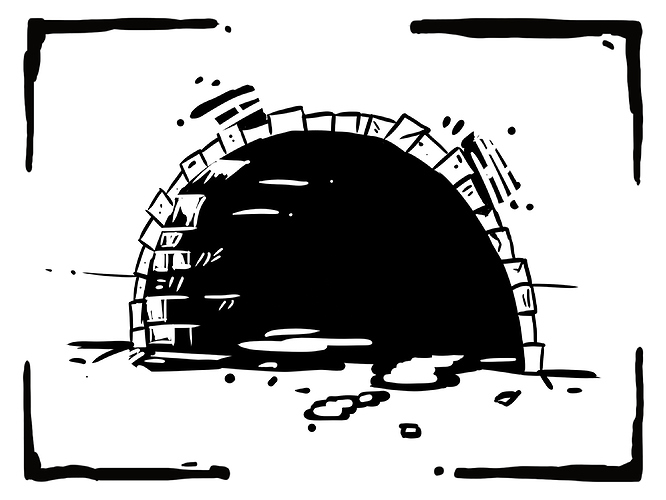